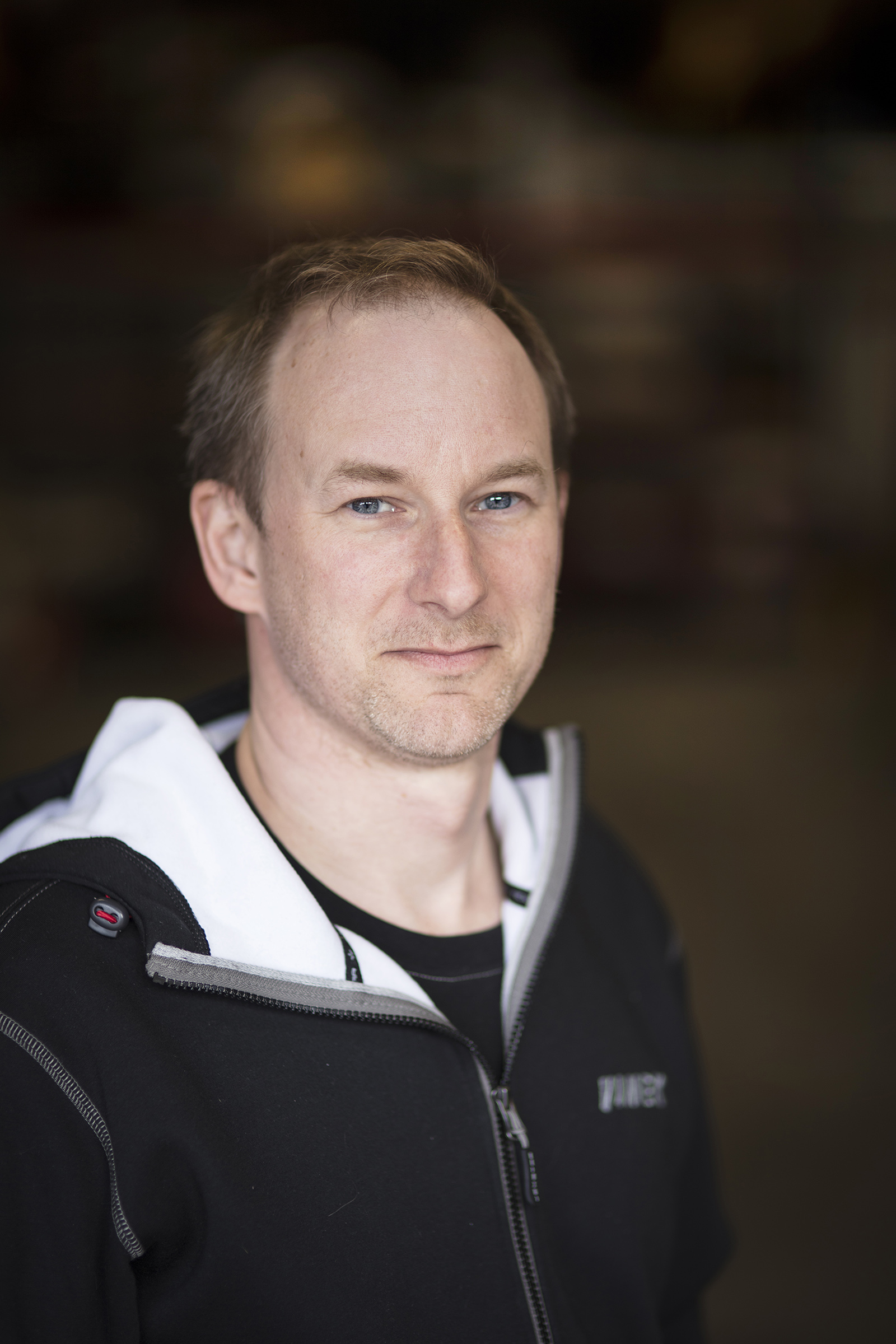 The forest machine manufacturer Vimek in Vindeln, Sweden has appointed Johannes Nilsson as acting CEO. After 12 years at Vimek, current CEO Fredrik Lundberg has decided to move on in his career.

Vimek is a market-leading manufacturer of light forest machines for low-impact forestry. The machines are sold to several markets all over the world.

“I’ve been responsible for Vimek for more than ten years, and together with all employees I’ve had the honour of being involved in the company’s amazing development. Now I feel that it’s time for the team to have a new coach and for me to move on in my career. Vimek is a stable company with high competence, well-built machines and the future ahead of it. I would like to wish everyone all the very best,” says Fredrik Lundberg.

“I’d like to thank Fredrik for everything he’s done and meant for Vimek, all our employees and customers. We will now continue our work and take the next step in the company’s development. We are in a very positive market position, with new orders and a number of new recruitments in the pipeline on the Sales and Marketing side,” says Anders Strömgren, Chairman of the Board at Vimek.

Vimek has been growing for much of the 21st century. Net sales have doubled in the last three years and the number of employees has increased by more than 20 per cent. Sales are healthy in several markets. Two years ago the company won the biggest order in its history. It was for more than 120 forest machines for the State-owned Belarusian company State Forest Enterprises, with deliveries over several years.

When Fredrik Lundberg steps down from the post of CEO, Vimek’s current Design/Product Officer Johannes Nilsson will take on the role of acting CEO while a new CEO is being recruited.

“Johannes has been working at Vimek for 13 years and has solid knowledge of the company’s business operations, products and organisation. He is also a member of the company’s Board of Directors and the management team. This is a good solution, in which we can use excellent competence that we have in-house while at the same time continuing along our established path with full force,” says Anders Strömgren.

“Our machines are enjoying continued high demand, and we see no signs of a slowdown. The development of machines in our field is moving quickly, and the need for low-impact forestry all over the world is greater than ever. Smaller machines are convenient, cause less damage to the land, have lower emissions and perform effective thinning work,” explains Johannes Nilsson.

“In the past year we’ve also introduced upgraded models of machines, and at the turn of the year we’ll be starting deliveries of the new Vimek 404 DUO, a combined harvester and forwarder. We’re absolutely prepared for an exciting future,” says Johannes.

Vimek manufactures professional, light forest machines for low-impact forestry. The company, which dates back to the early 20th century, has net sales of around SEK 160 million and more than 30 employees. The head office and production facility are in Vindeln, 50 km west of Umeå. Vimek has dealers all over Sweden and in a number of other countries all over the world. Vimek AB is owned by Cranab AB, which is part of the Italian Fassi Group.