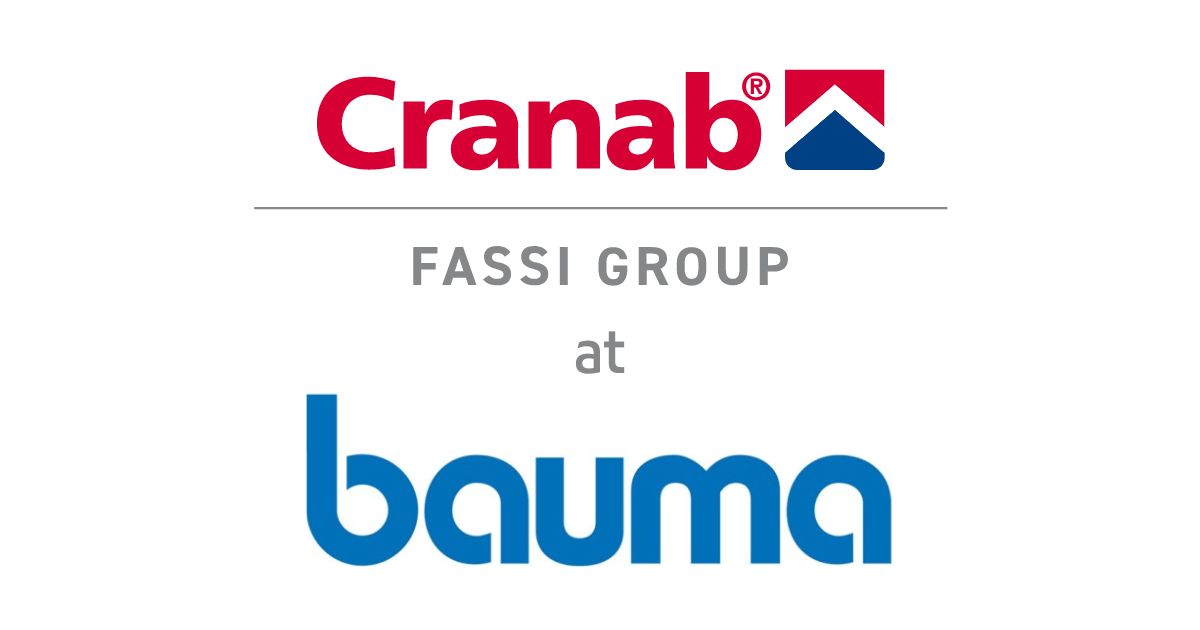 With the new RZ13TR model, Cranab proposes a crane with extendible innerboom and outerboom. The subsidiary Vimek presents the next generation of its well-known and popular forestry machinery.

The Swedish company Cranab, part of the Fassi Group, will be presenting the new RZ13TR at Bauma, a model that stands out for the fact that in addition to the outerboom, the innerboom is also extendible.
This means that the crane is more compact when folded away; the outerboom is no longer below the crane base when folded.
The new RZ13TR has been designed mainly for handling ferrous scrap, an operation that calls for cranes that are more compact when at rest.

There are also changes from Vimek, the Swedish subsidiary of Cranab, which as well as developing its new generation of models has also updated its existing forestry machinery.
The Vimek 404 T8 and Vimek T8 Duo are the new and improved versions of the previous Vimek 404 SE and Vimek 404 SE Duo, and similarly the Vimek 610.4 is an evolution of its forerunner, the Vimek 610 SE.
The new models from the 404 and 610 ranges are equipped with a brand-new Slagkraft 55 kW V-configuration diesel engine, the same used for the next-generation forwarder Vimek 870.1.
The new engine unit allows for improved control, provides increased torque and lower fuel consumption, does not require AdBlue and can also run on HVO (Hydrotreated Vegetable Oil) fuel.
This update has been seen as an opportunity to also improve other functions that increase productivity and increase the quality of operations, due in part to a reduction in the weight and overall size of the engine unit